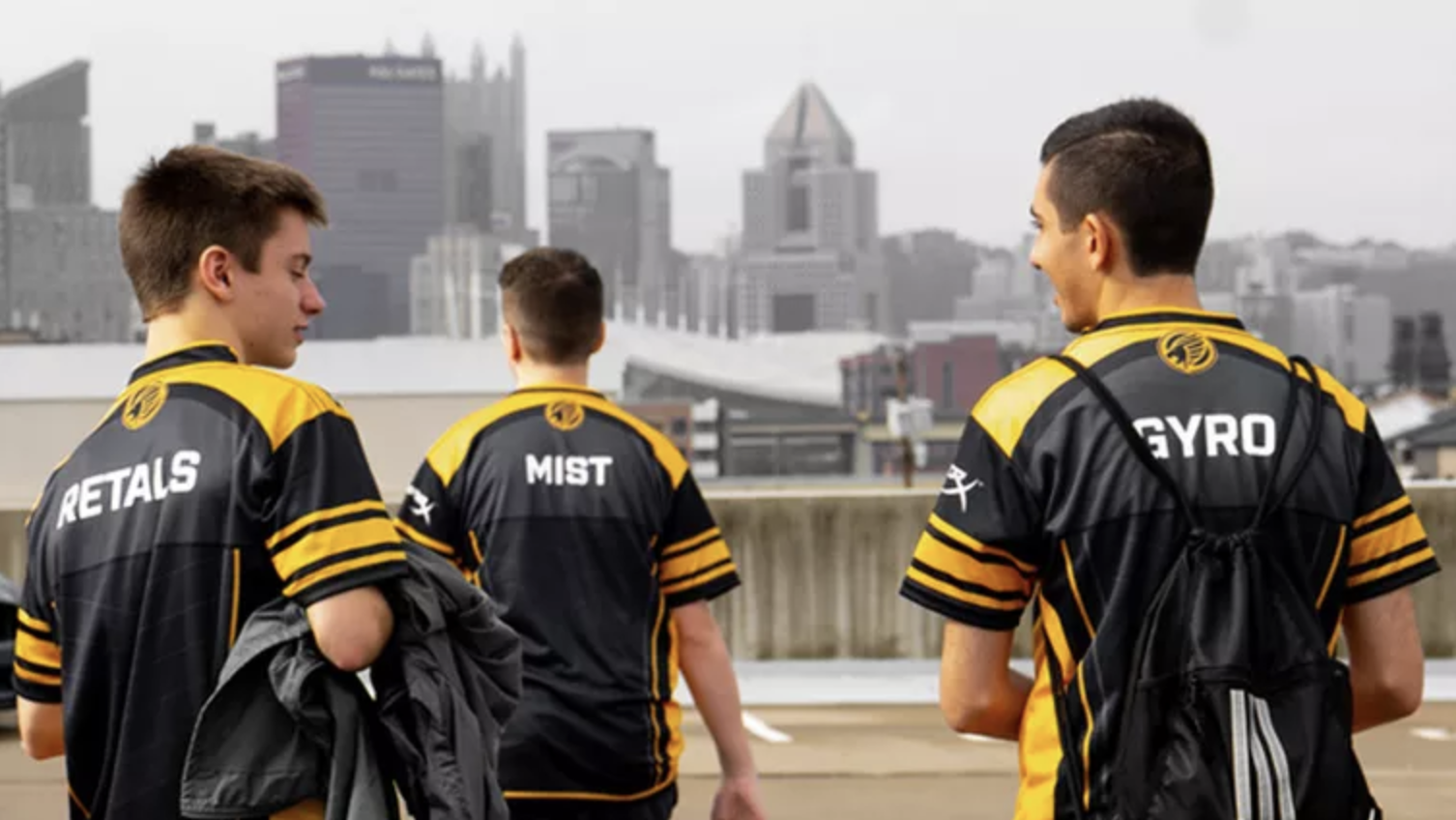 Esports have continued to grow in the last few years quite substantially. What was once a passion by most has turned into a career for some exceptional gamers. Using platforms such as Twitch and YouTube, these gamers were given the tools that they needed to start gaining popularity. Now, the top gamers are able to compete in tournaments for numerous different games for cash rewards.

In December 2017, Pittsburgh residents James O’Connor and Rob Lee Ly-Stewart formed their own esports team to compete in all sorts of gaming tournaments. The team, the Pittsburgh Knights, includes 12 individuals that compete in games such as; Rocket League, Smite, Gears of War, Rainbow Six, and more. Oddly enough, the team does not compete in the new Call of Duty League (CDL) that is taking the esports community by storm with teams like Atlanta FaZe and Seattle Surge participating.

In July 2019, Pittsburgh native and world famous recording artist Wiz Khalifa joined the team as a strategic partner. The press release for the partnership stated that Khalifa is “joining forces with the Pittsburgh Knights as a strategic partner, bringing expertise in creative direction, marketing, live events, and entertainment.” Later in that same year, the Knights added another star to their team when Pittsburgh Penguins star Evgeni Malkin invested in the company, continuing the theme of partnering with impactful people in the Pittsburgh community. The Knights also have a ton of other sponsors such as Sheetz, Zenni Optical, ExpressVPN, Zoomph, and HyperX. The Pittsburgh esports team now looks to grow, not only within Pittsburgh, but also around the world amongst the esports community.

When it comes to tournament and team esports play in the city of Pittsburgh, the Knights are what comes to mind first, but there is another company located in Pittsburgh that is involved in the esports community. Boosted, located in Shadyside, is an agency for gamers. Just like how NFL, NHL, and other professional athletes have agents that help them manage their assets, investments and contracts-- Boosted does the same with professional gamers. Whether someone is already an established content creator in the esports community or an up and comer, Boosted looks to support all of the above. The company helps esports athletes in multiple ways including the negotiating of contracts, making business decisions, landing endorsements, editing content, and even helping their clients prepare for their lives after their gaming career is over.

The company’s CEO, Russel Slayton, is a leading agent in the esports community. He has several years of experience representing esports athletes around the world. Slayton founded Boosted to expand these ventures and continue to support more esports athletes, and give these athletes the support they need to succeed. Slayton is an experienced agent outside of the esports field as well. The CEO has worked with over 500 professional basketball players, helping them connect with hundreds of professional teams overseas. Another important team member at Boosted is Frank Catapano. Catapano is an incredibly respected agent amongst the NBA and has been a certified NBA agent since 1982. He graduated from Boston College and Case-Western Reserve Law School. Catapano provides the Boosted team with important legal expertise for both the company and its clients.

Two notable esports clients Boosted have signed include Chris Lehr and Casey Romano. Chris Lehr, better known as FaZe Simp, is a member of the Atlanta FaZe CDL team which is known to be one of the best Call of Duty teams in the nation. At only 19 years old and now in his second year of professional gaming, he is considered one of the best players the league has ever seen averaging a 1.58 kill death ratio (K/D) and a 40 kill average playing Hardpoint. An even more impressive statistic is his 6.50 K/D when playing Search and Destroy. Speaking on Boosted’s behalf, Simp says, “I’m thankful the Boosted team works hard for me. I’m excited to have them in my corner for my career. I know they help maximize my growth in the esport industry.”

Then there is Casey Romano, better known as Surge Pandur. Back in May, Pandur made history by becoming the first mid-match substitute in the CDL for the Seattle Surge. The team decided to bench a player that goes by Enable and start Pandur for its Search and Destroy competition. Analysts say that Search and Destroy was the weakest part of Enable’s game, and with Pandur in the lineup, the team was able to win a couple games in the three events he was in the lineup for. Regarding Boosted, Pandur says, “Boosted built my brand and even though I may not have as large of a social media as a lot of players, I know I am making more money than most of the guys. I know Boosted is doing more for their clients than anyone else.”

Another company in the Pittsburgh area getting involved with esports is Pittsburgh Sports League. What is typically a company that provides an opportunity for people to join teams to compete in games of basketball, flag football, bowling and several others sports, has recently started running tournaments for various games. The company mostly focuses around sports games such as FIFA, Madden, and MLB’s The Show. However, Pittsburgh Sports League also hosts tournaments for Rocket League, Super Smash Bros, and Mario Kart. The company itself is geared towards giving the everyday player a chance to compete for cash prizes. Each game has its own league within the company with each league having a four week regular season and a two week playoff period. To participate, each individual signs up for whatever game they desire to play and they pay a registration fee of $15. The Pittsburgh Sports League simply makes it easy for the casual gamer to participate in competitive tournaments with other Pittsburghers.

The esports community is slowly becoming one of the fastest growing sports in the world, and Pittsburgh’s Point Park University agrees. In December 2019, the university announced that they will start recruiting for its varsity esports team launching in fall 2020. The team will be the university’s 18th varsity sports team operating under the athletic department. The university’s director of athletics, John Ashaolu, says, “Point Park University is a leader in growing the gaming industry in Pittsburgh and our region.” The new team will be affiliated with the National Association of Collegiate Esports (NACE) and look to compete throughout the 2020-21 school year. “Point Park staged a major esports tournament in Pittsburgh, and has offered courses and programs on the business of esports,” Ashaolu continues. “The next logical step for the university is adding an esports team to our varsity sports programs. We continue to try to find new ways to engage our students, and tapping into the growing popularity of esports is bound to create.”

In May 2019, the university hosted the largest esports tournament Pittsburgh had ever seen with the Steel City Showdown. Hundreds of gamers met at the Pittsburgh Playhouse downtown to compete in three different competitions. Point Park’s esports’ team tryouts will start Sept. 5. The team will have two separate tryouts for Rocket League and League of Legends players, which will be the two games the university will compete in under Head Coach Chris Gaul.

While Point Park University may be the most notable school getting involved in the esports field, most Pittsburgh universities have some form of an esports presence on campus. University of Pittsburgh, Duquesne University and Carnegie Mellon University all have an esports or video game club of some kind where students that are interested can go and play competitively either against other students in the club or other collegiate esports teams.

Besides designated leagues and professional gamers, professional athletes of the NFL and NBA have been getting involved with esports as well. Earlier this year, Steelers linebacker Ryan Shazier competed in a charity Call of Duty tournament that raised money for the ongoing COVID-19 pandemic. Shazier was joined by other NFL players, including Hall of Famer Terrell Owens, to compete against professional gamers in several Call of Duty Warzone matches. The event was streamed over Twitch and looked to raise $25,000.

The city of Pittsburgh, as a whole, has really begun to make its mark on the esports community, and plan to continue with no signs of slowing down. Esports are definitely not going anywhere anytime soon. 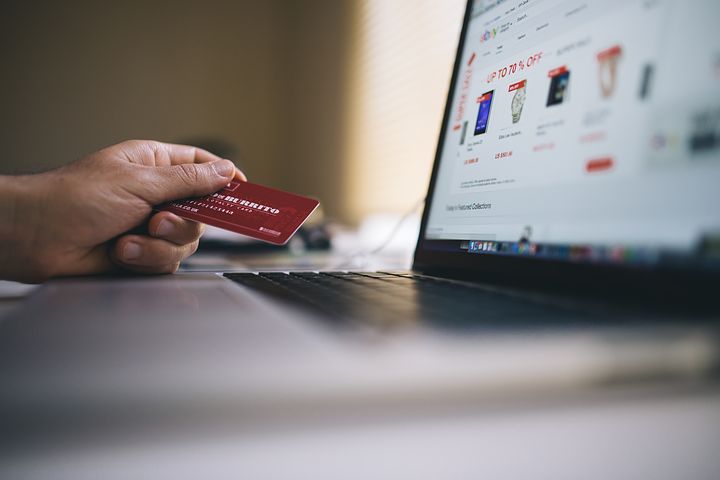 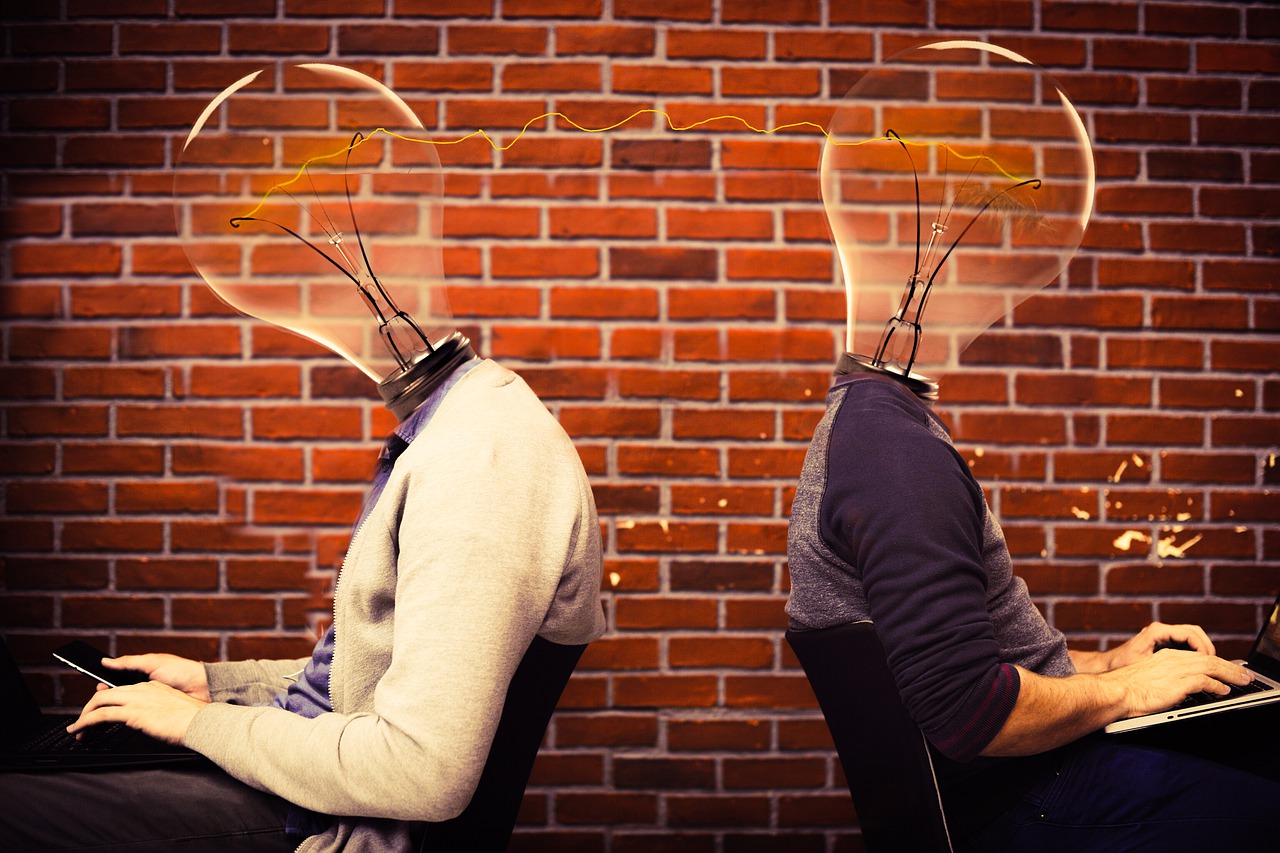