How Marketers Should Approach the eSports Space 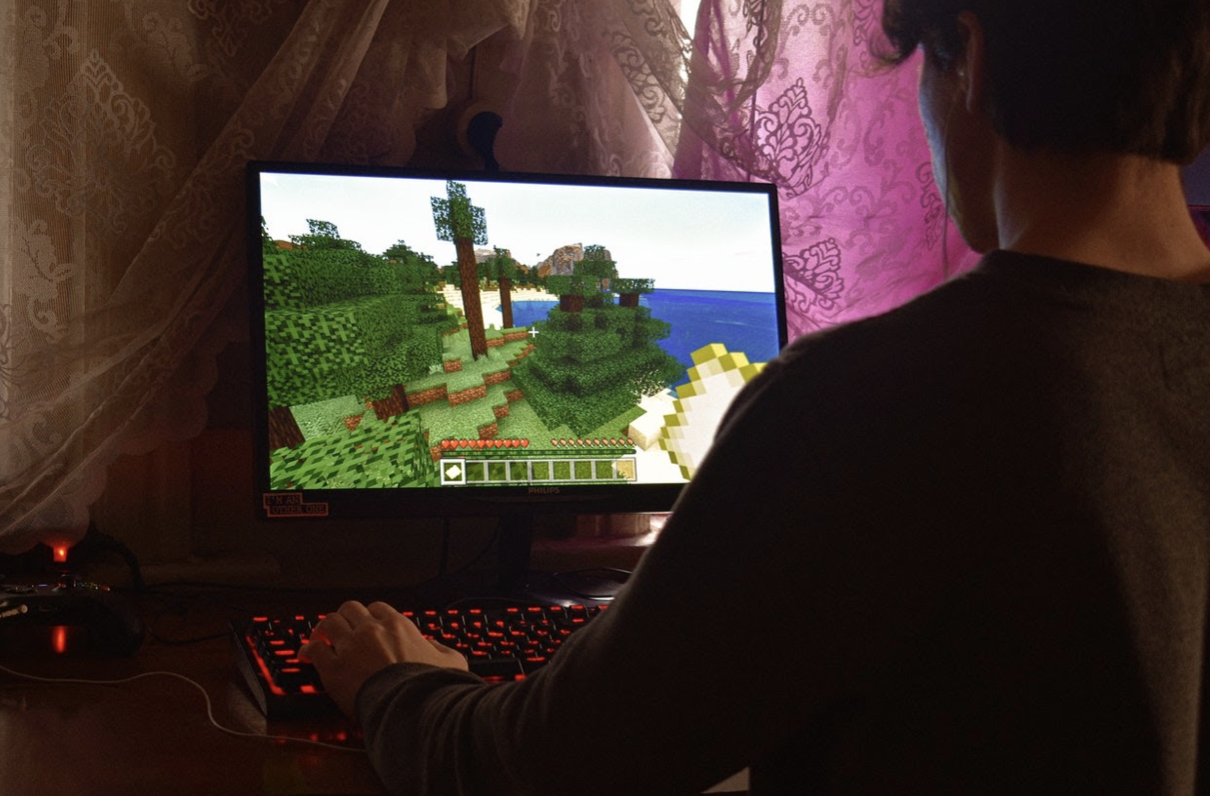 If you’re looking for a new way to expand your reach and connect with new audiences, then you’ll want to think about entering the eSports industry.

With millions of active viewers and continued growth year after year, the gaming craze isn’t slowing down anytime soon. It’s a new channel that marketers should consider as part of their strategy moving into the next few years.

Just as we sponsor sports teams and advertise during big events like the super bowl -- we can be doing the same things within the eSports space.

You might be wondering, is the gaming industry that important to my marketing strategy? Isn’t it more of a niche market that only reaches a particular audience group?

Well, keep reading, and you’ll find out. In this article, we’ll look at a variety of different opportunities you can expect to take out of marketing to the eSports audience and provide you with a few examples of how to get involved.

Here’s a quick look at what we’ll cover:

The Opportunity in eSports

eSports provides businesses with a world of opportunity.

As it continues to grow in popularity year over year, the marketing potential also increases. Each year, more engaged audiences are excited to watch their favorite teams participate in tournaments and spend hours watching their content.

The more mainstream the gaming industry becomes, the more widespread the audiences are. We’re constantly seeing changes in the demographics of the gaming industry, with more women, adults, and family members starting to tune into gaming events.

Understanding all of these different opportunities will help you determine whether you should take a chance on marketing in the eSports industry. Let’s take a look at some key things you’ll want to consider about eSports.

The eSports Industry Appeals to a Wide Demographics

When you first think about eSports, your mind probably pictures a particular audience group. That picture probably has a group of younger males playing video games in their parent’s basement.

That’s no longer the case. Today, a wide range of audiences are tuning in to live events and playing games in the eSports realm.

As the demographics change, here are a few of the eSports audience statistics you should consider:

These stats tell us that not only is the eSports industry focused on younger men. It now consists of a more significant number of female viewers and an older age group.

This means that if you choose to enter the eSports space, you’re not marketing yourself to a small, limited demographic group anymore. You’ll have the opportunity to reach a wide variety of audiences across the entire world.

eSports is a Growing Industry

One of the most appealing things about the eSports industry is how quickly it is growing. It’s projected that in 2021 the eSports ecosystem will likely surpass $1 billion in revenue and hit $1.8 billion by 2022.

As the industry continues to grow, so does the number of people who are engaged. Knowing that there are various types of gamers in today’s environment, it’s important to break this next statistic down into two groups: eSports enthusiasts and occasional viewers.

The enthusiast group currently sits at 234 million viewers. These are the people who are frequently watching their favorite teams and playing games during their free time. They are the most engaged audience group and are very dedicated to the eSports industry.

The other group is considered occasional viewers. While this group may not be as active as the enthusiasts, they’re still an important audience to consider when determining whether you should try your hand in the eSports world. The number of occasional viewers currently sits at 240 million.

There Are Tons of Teams, Tournaments, and Leagues

When it comes to teams, leagues, and tournaments -- there’s no shortage in the world of eSports. This presents brands with an opportunity to sponsor events and work with gamers across various sectors within the industry.

To help you better understand the opportunities within each of these areas, you first need to know what each is.

An eSports team is similar to a sports team you would follow. Some teams play specific games and teams that span multiple different games.

Many popular teams have a fan following, just as you’d see in the sports world. Their fans buy jerseys and cheer them on during their tournaments, and the most loyal fans are glued to the screen while their teams play.

Some of the best eSports teams include:

An eSports tournament is probably what you would expect. It’s a competition between different players to determine who the ultimate winner is. They can include teams or individual gamers, depending on the game.

An eSports league is similar to a tournament, but it happens over the span of weeks, and the competition is played in smaller parts.

A few of the most popular eSports leagues include:

Each of the different teams, tournaments and leagues present brands with an opportunity to reach a dedicated audience group. Whether you choose to sponsor an event or work directly with a player or team -- you have endless possibilities to reach new audiences with eSports.

How Brands Can Get Involved & Examples

There are many different ways you can get your brand involved in eSports and start to leverage the industry as part of your marketing strategy. From sponsoring a big tournament or league to providing teams with merchandise to promote -- there are a number of ways you can start to join the eSports space.

If you’re already using sponsorships as part of your marketing strategy, this one won’t be a huge leap for you. Sponsoring an event or team within the eSports space is essentially the same process in any other industry.

This is a great and relatively simple way to start getting your brand name out there -- and it’s something other brands are already beginning to do. A few examples of some of the brands already moving into the eSports space include Intel, T-Mobile, Coca-Cola, Toyota, Honda, MasterCard, and many more.

These are the key eSports sponsorships you’ll want to consider:

Any of these sponsorship opportunities are great ways to get your brand in front of millions of fans and viewers.

Merchandising is another great way to spread brand awareness and drive increased revenue within the eSports industry.

For some companies, merchandising in the eSports space just makes sense if you sell gaming chairs, electronics like headphones and keyboards, or other items that gamers can use.

For other brands, it’s a little harder to tie their products to the interests of the gaming audiences. That doesn’t mean it can’t be done. You’ll just have to get creative and find ways to bring your products to life and make them relevant to the viewers’ interests.

Here are a few examples of how a few brands you’d never expect have tapped into eSports merchandising:

If these two luxury clothing brands could find a way into the eSports world, then there’s a way for your brand to do it too. You just have to get a little creative and find new ways to promote your products.

Partner With High-Profile Gamers That Have a Large, Engaged Audience

Marketers across industries have adopted the idea of influencers and seen the powerful results of their platforms and fan following. This same idea can be adopted in the gaming industry by working with high-profile gamers and content creators.

With channels such as Twitch and YouTube, content creation in the gaming industry has become a big deal.

Just as the influencers you’d find on Instagram, high-profile gamers have a large, engaged audience base. Their fans trust them and look to them to help them improve their practice and learn about new games and expansions.

The top gaming content creators have millions of subscribers and followers that are tuning into their content every day. Working with these high-profile influencers will allow you to tap into their following and get the word out about your products and services.

Are You Ready to Take Your Marketing to the eSports Arena?

So what do you think? Does it sound like the eSports industry could be an opportunity for your brand?

If you’re thinking about starting to develop a strategy around the eSports world, now’s the perfect time to get started. While some brands have already realized the potential, many are still skeptical.

By making the right connections now and starting to get your brand name out there, you could be tapping into a new, highly effective marketing channel -- you just have to be ready to take the leap and get started. 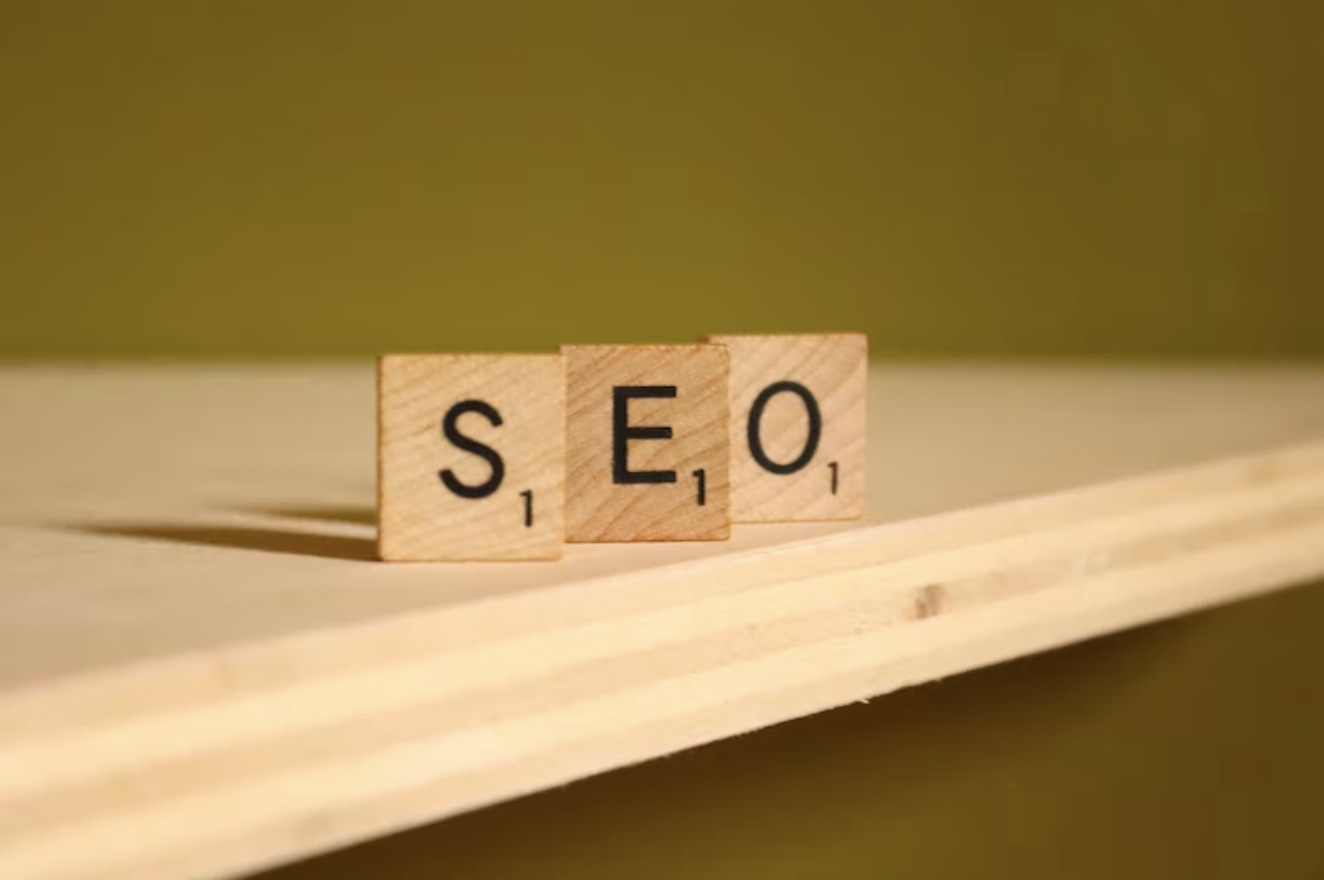 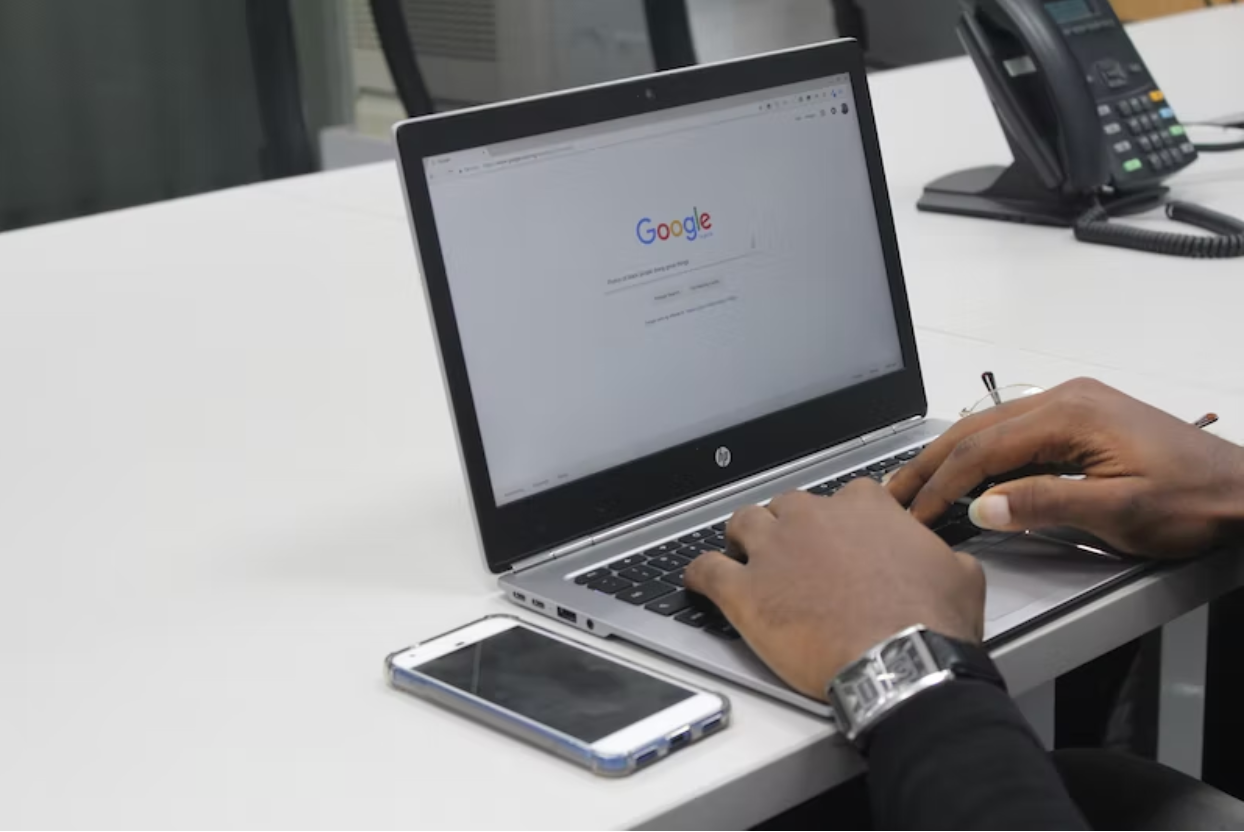